Talk about changing up the silouette

I saw these at Dicks and bought these to look at and compare.

You get what you pay for I guess ?

Not sure if it was just the pair I bought but looks like UA made these on “take your kid to work day” and let the kids get their hands dirty. The sloppiness of the build was the first thing I noticed with these.

Stay inside the lines kids 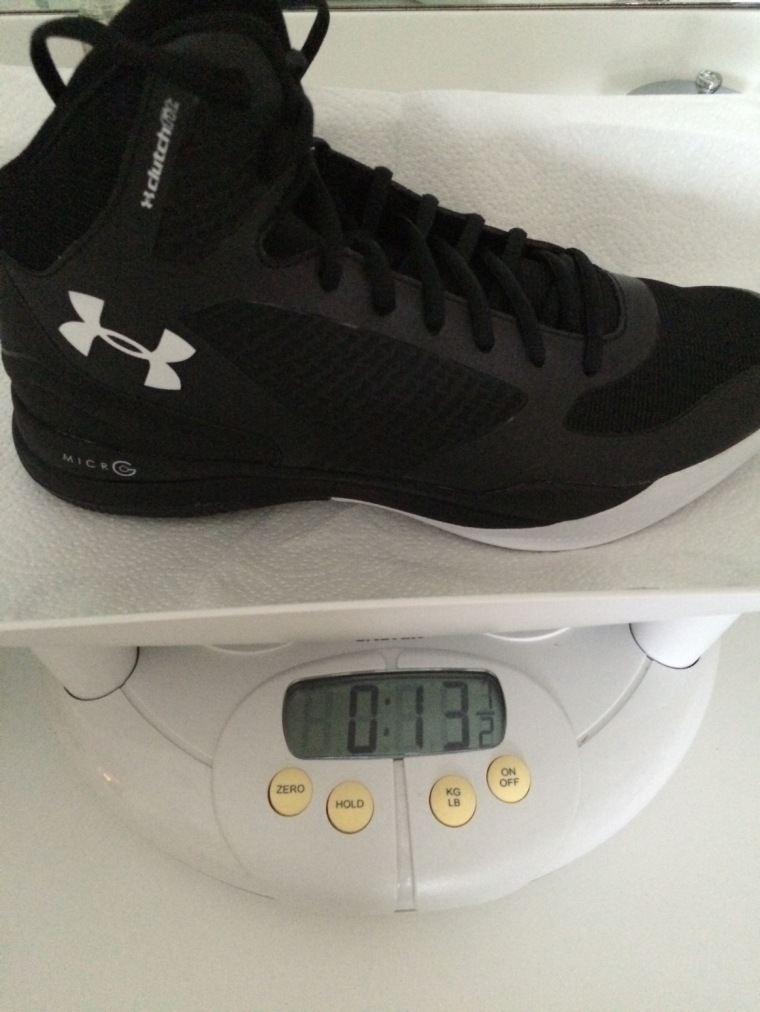 For reference, measured on my baby scale, all size 11

Easily the lightest of the recent UA shoes.

Same set up as the Clutchfit Drive 1 which is a good thing. 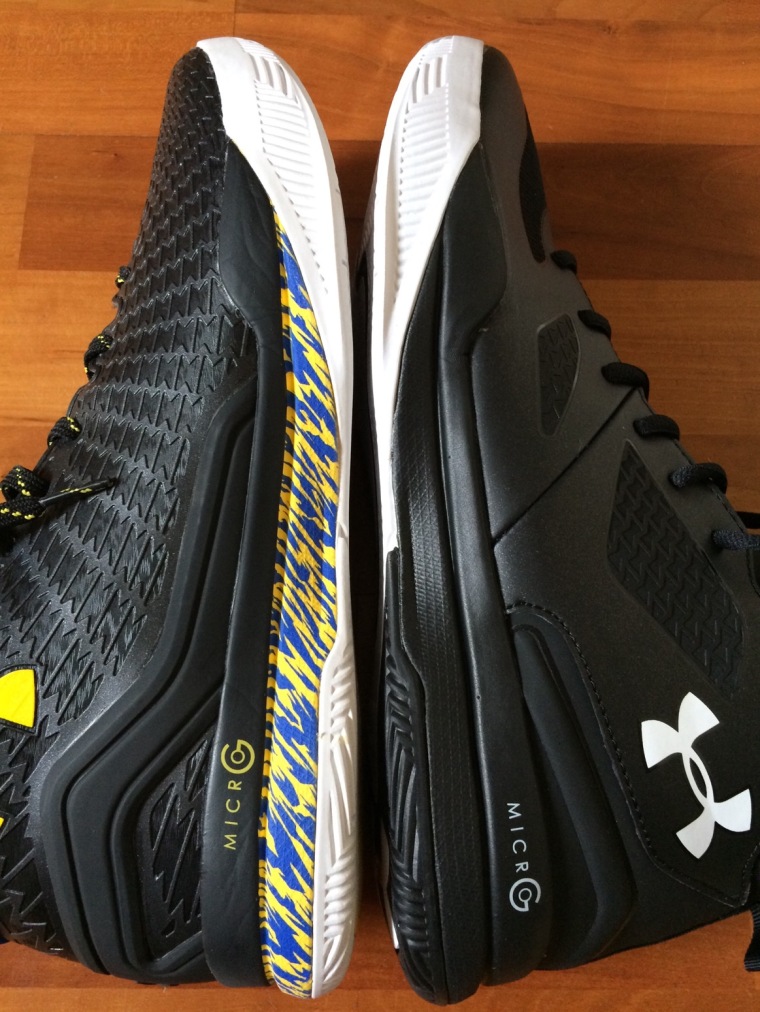 Same set up as the CFD 1 except they replaced the Micro G insole with an EVA insole which is firmer. On foot it feels the same though which is awesome.

I had a hard time telling the difference between the Torch and Lightning looking at online pics and this pic doesn’t help much. 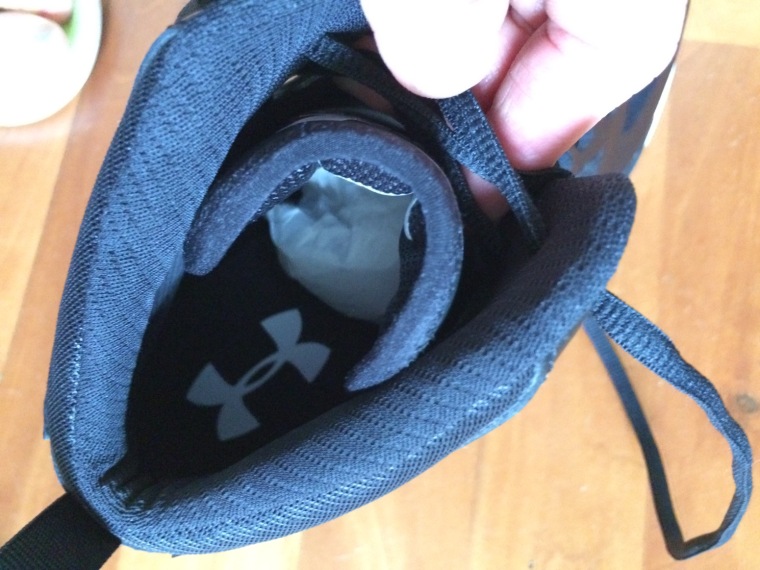 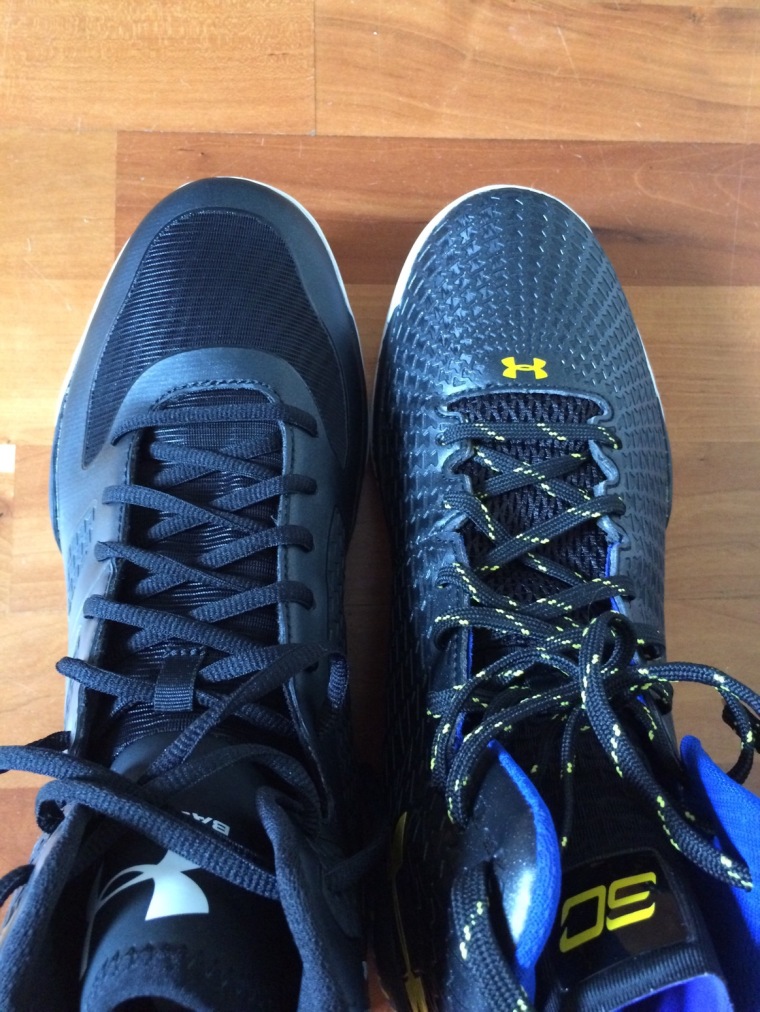 Most of the shoe is a cheaper synthetic and mesh which contributes to the lighter weight. There are a few panels of Clutchfit on both sides of the shoes. Actually it seems like there is as much Clutchfit on the Lightning as on the Clutchfit Drive 2 .

Since the Lightning shares the same tooling as the Clutchfit Drive 1, you  have the same stable platform. The only difference in support would be the smaller heel counter but that isn’t even a big difference since the fit is excellent already.

It doesn’t look like it but the ankle collars are the same height.
Containment

I did not play in these but containment should be decent since it has a stiffer synthetic upper at the forefoot and a footstay just like the CFD 1. 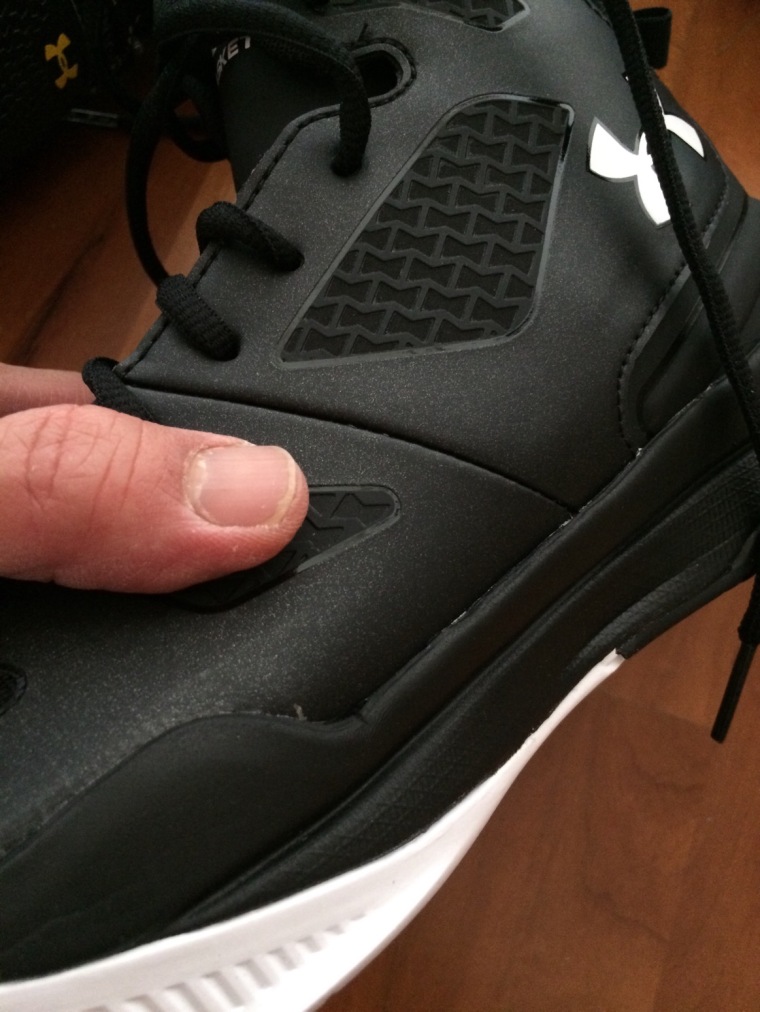 Pretty much a Clutchfit Drive Lite simple as that. Lighter, cheaper materials for $30 bucks less. If I wasn’t stocked up on Clutchfits and Currys I wouldn’t hesitate to play in these.  However with last year’s Clutchfit Drive on sale and discount for under $90 I don’t really see the point of getting the Lightning to save a whole half ounce of weight? In my opinion, UA really mailed in their effort on this one; poor construction quality, cheap materials and another rehash of the Clutchfit Drive. It’s funny that the Torch 4, which is priced exactly the same, had zero quality issues and used better synthetics. I have no doubt that these will perform on court but I’d rather spend my money on a pair that looks like it went through some better quality control.

One Comment on “Under Armour Clutchfit Lightning Comparison Review”