Competion is a wonderful thing 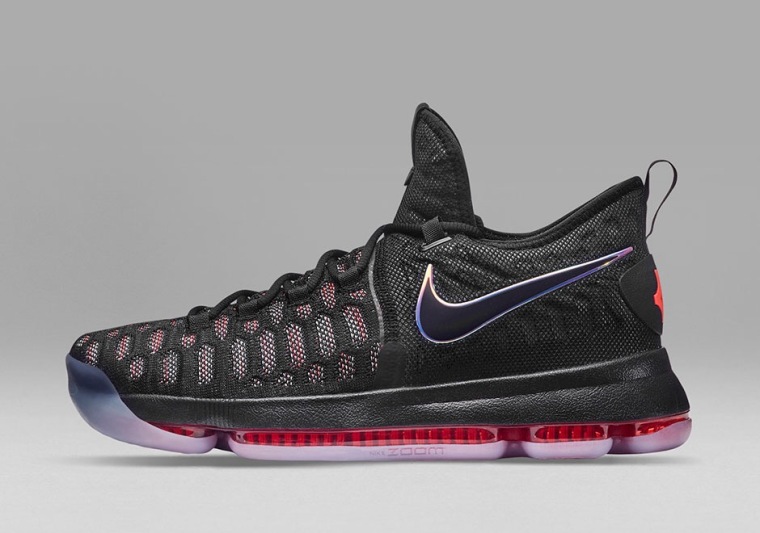 $150 for a shoe that sports the latest and greatest from Nike or $30 less than the KD8. And we can all thank little ol Under Armour and Steph for that.

Let’s see how KD prices have changed over recent years:

Granted more and more tech and better materials were added year over year and it’s pretty typical for shoe prices to increase each year.

But I’ve noticed that across the board, Nike has cut prices or kept them the same as the previous year.

Usually, Nike has MVP’s and top tier players already locked up. I really can’t remember the last time a non Nike athlete won an NBA championship. Spurs are a team but have Kawhi, Lebron, Lebron, Dirk, Kobe, Kobe, Paul Pierce, Spurs.. The list goes on and on.

And guess was, little by little, Under Armour started creeping onto the court. If you go play pickup somewhere, you’ll probably see one or two pairs of Curry’s out of thirty or forty pairs of shoes while the rest will be mostly Nike.

*I played an Asian basketball tourney recently and noticed a lot of UA on court. My team was 7/10 wearing Curry All Stars. We love the little guys*

Nike still owns around 95% of the basketball shoe market while UA owns 1% more or less.

So why does Nike care? It isn’t like it hasn’t happened before.

AI and Reebok did similar thing back in the late 90’s and early 2000’s and Iverson’s popularity was similar. But the main difference between Curry and AI is that Iverson never won a championship.

Does Nike see UA as a threat ? I doubt it, but they do see them as a pest and a reminder of what they had. (Think ugly girlfriend turning into a Victoria’s Secret model).

One thing they surely don’t want to do is lose significant market share to the point where Wall Street reacts; if the news of UA gaining 1% market share while Nike lost 1%, Nike stock could drop while UA stock could rise depending if that 1% was already figured into the stock price. Nonetheless, Nike hates to lose and will do what they can to retain market share. I really hope Nike pushes themselves because I feel they got really lazy and arrogant in the past few years. And let’s hope UA keeps their price point under $140 because that is part of the appeal of Curry’s sig shoes.

Just wanted to get that off my chest. All that being said, I got these in a few days ago and here are my initial thoughts:

Damn, these are sexy. 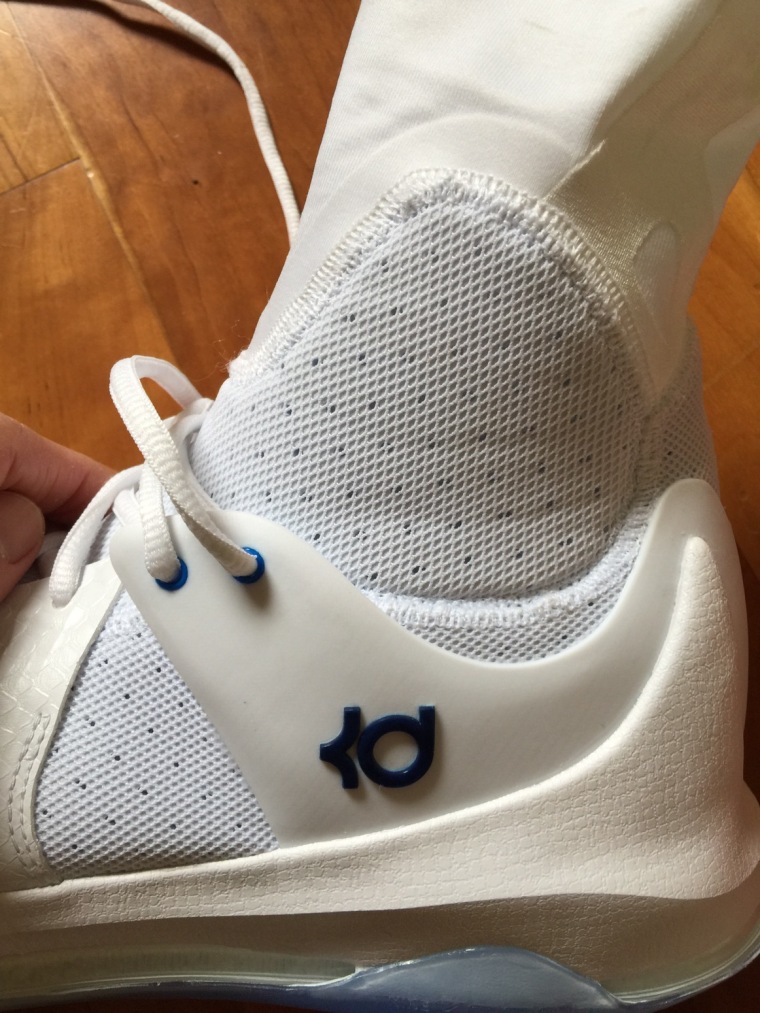 I really thought the high compression sock would look dumb on me but since I wear crew socks anyways, it doesn’t look bad at all. Looks like, well, a sock. And yes I had trouble putting them on.

The weight has gone up 1 oz to 12.5 oz which isn’t surprising with the higher compression sock and heavier thicker forefoot materials.

Pretty much the same shoe with a different upper material. Kurim is just another name for rubber.  Nike upgraded the plastic to carbon fiber while they got rid of all the Posite. All in all, this dropped the weight from 16 oz to 13 oz. 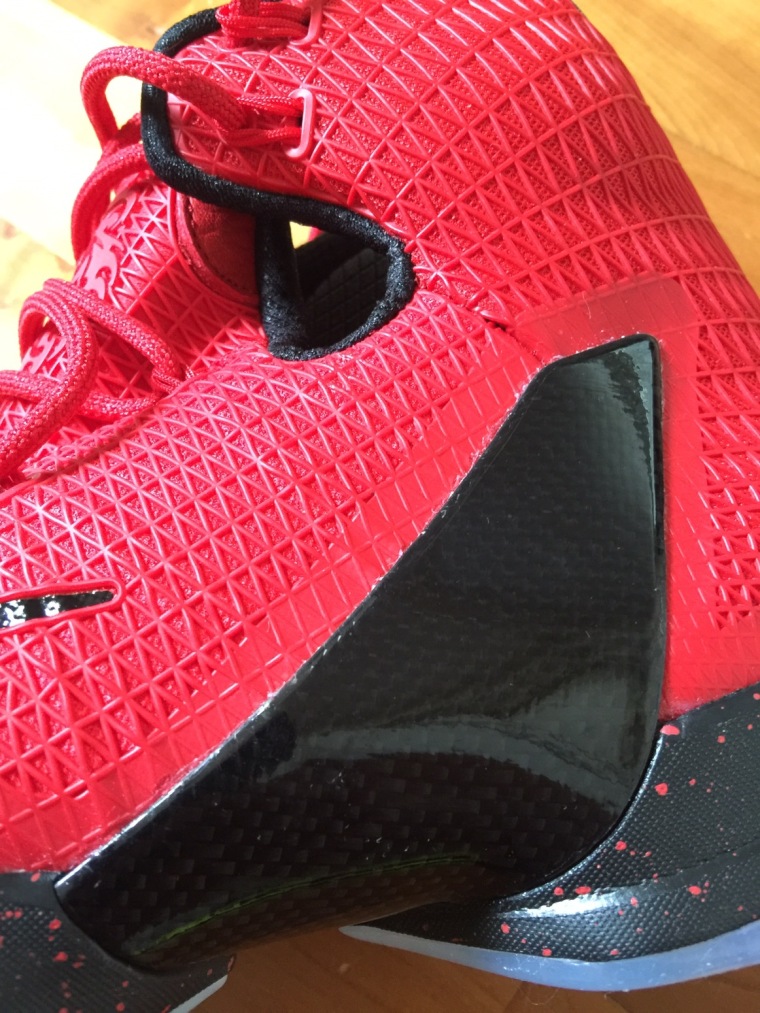 Nike also added two more hex Zoom pods. Upon trying them on at home, I can’t really  feel them because they are so forward I. The forefoot but hey, at least it’s there ? 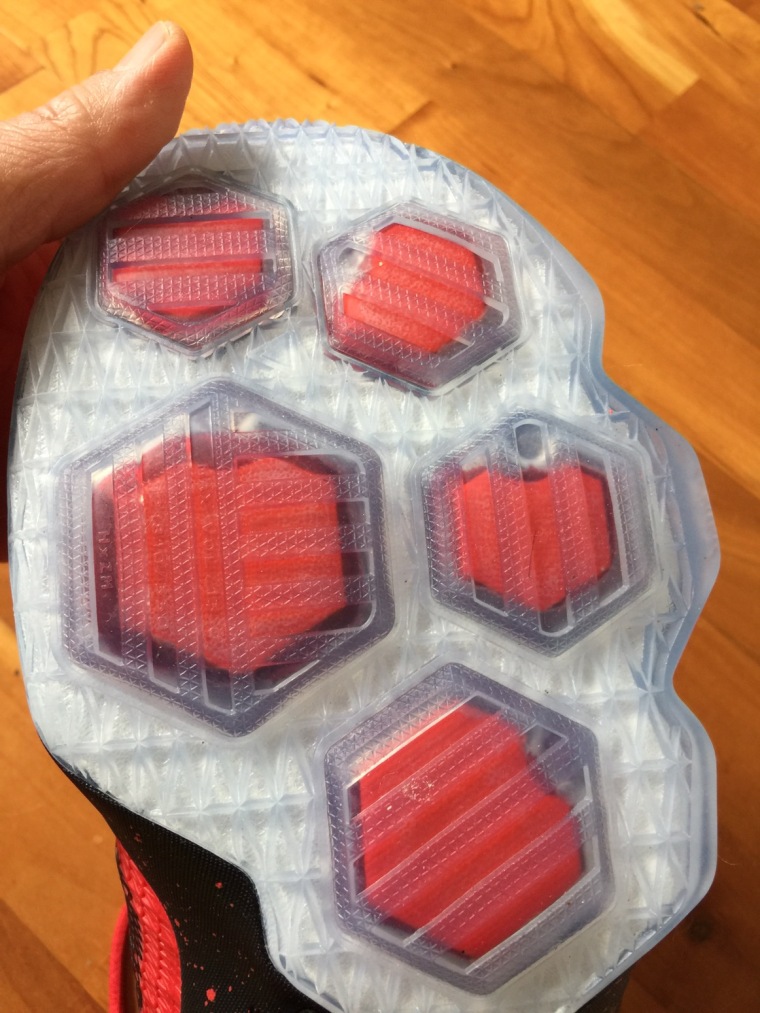 Be on the the lookout for a review on both shoes in the next few weeks. I’m cleared to be back on the court sans cast so excited to get back to playing!