All hail the Godfather 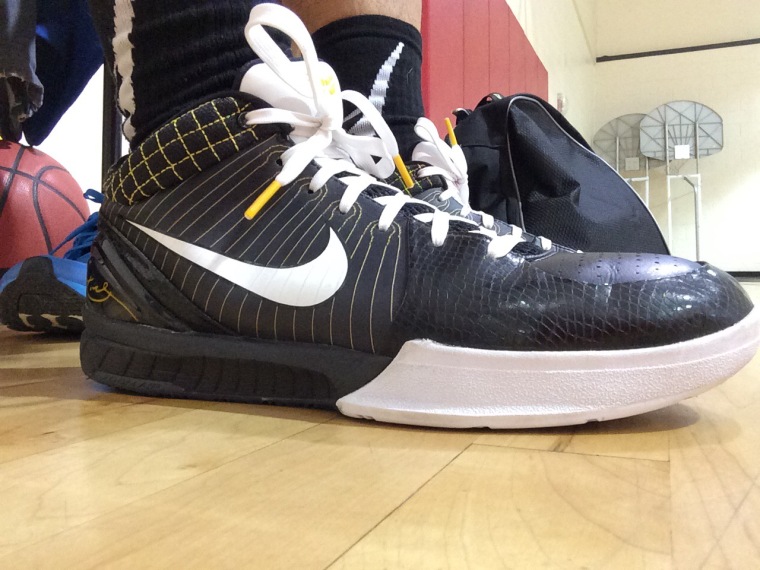 Before the Kobe IV, lows were afterthoughts for shoe companies as they would produce them after the mid releases and watch them hit the clearance bins. Now everyone clamors for the lows thanks to the innovation Nike, Kobe, and Eric Avar created in the kitchen. Although it has its flaws, the Kobe IV still outperforms most of the newer shoes despite being  seven years old. Hell, it’s still in my top five rotation today.

Full length multi directional herringbone gives the Kobe IV ridiculous traction. I wish they kept this pattern on the V and VI. Worked amazing back then and still sticks like glue. I’d take this traction over almost every shoe out there. No floor was too dirty for the Kobe IV. 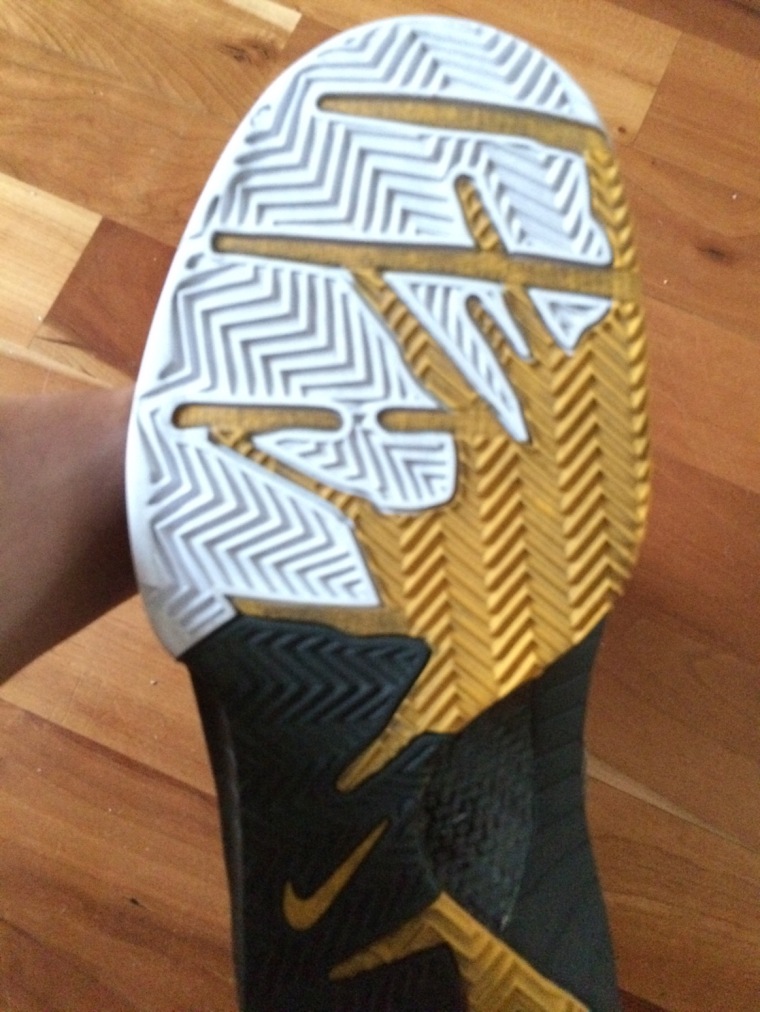 The Kobe IV was the first Kobe that I went up to an 11 in. Prior to that all my Kobes were a 10.5. These ran shorter and much narrower than the previous Kobes and really set to Nike’s new sizing since nearly  every shoe I’ve bought since the IV has been an 11.

Flywire was in its infancy and wasn’t even detached from the shoe and shows up as raised lines on the upper. I mean, it really did nothing but Nike needed some kind of tech to hype right ? The upper where the Flywire was really had a plasticky feel. No additional support was provided by the raised lines known as Flywire.

Thankfully the shoe still fits like a glove thanks to a plush heel collar that all shoe companies should copy. Almost the exact same heel collar as the Kobe X. Zero heel slip, no side to side movement even on the hardest cuts.

Support comes from a perfect fit and the Y bar to help keep the ankle from leaning on hard movements.  It works wonderfully as I can honestly say I have never turned my ankle in these in  7 years.

Woven uppers and the minimalist movement hadn’t started yet so the upper features a mix of Flywire/fuse and synthetic leather that helped provide excellent containment. None of this mesh stuff that my foot could bust through.

I know I used this pic already 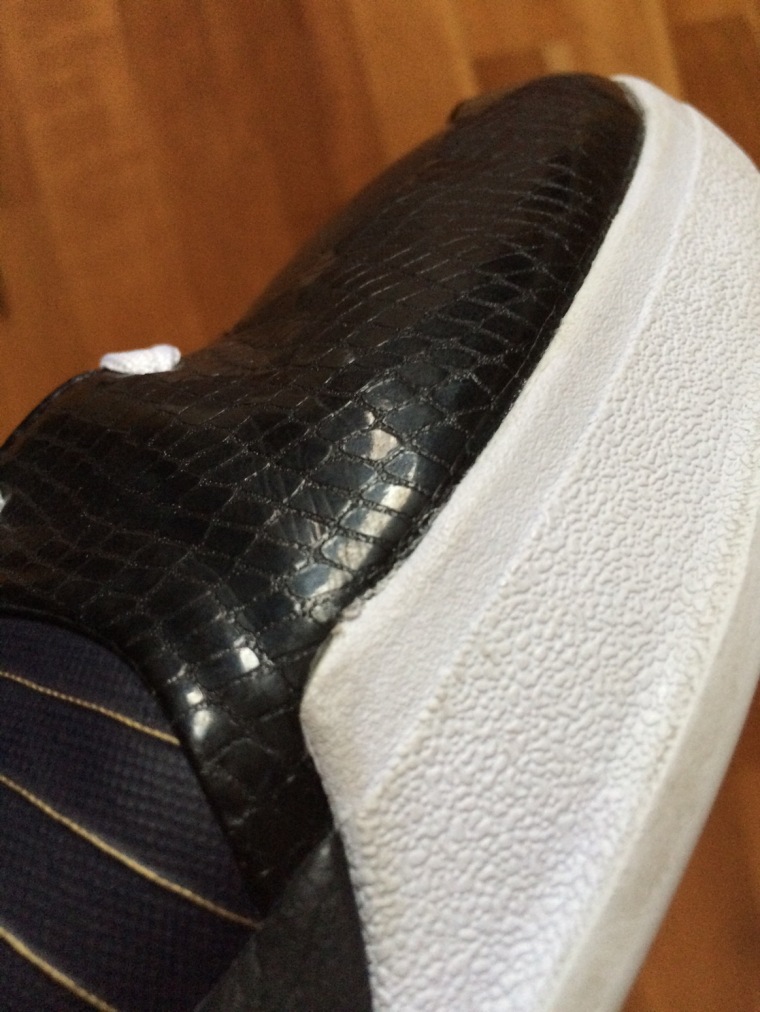 Containment is further enhanced since the footbed is sits below that line you see along the forefoot.

Aside from the crappy short lived Lunarfoam, the Kobe IV really was and still is a perfect shoe . Excellent traction, fit, support and stability as well as containment all in a low top form factor. It really is no wonder everyone else followed suit after the success of the IV. It took a lot of balls on Nike’s behalf to put a low top on Kobe but thanks to some serious innovation, they set a whole new precedent.