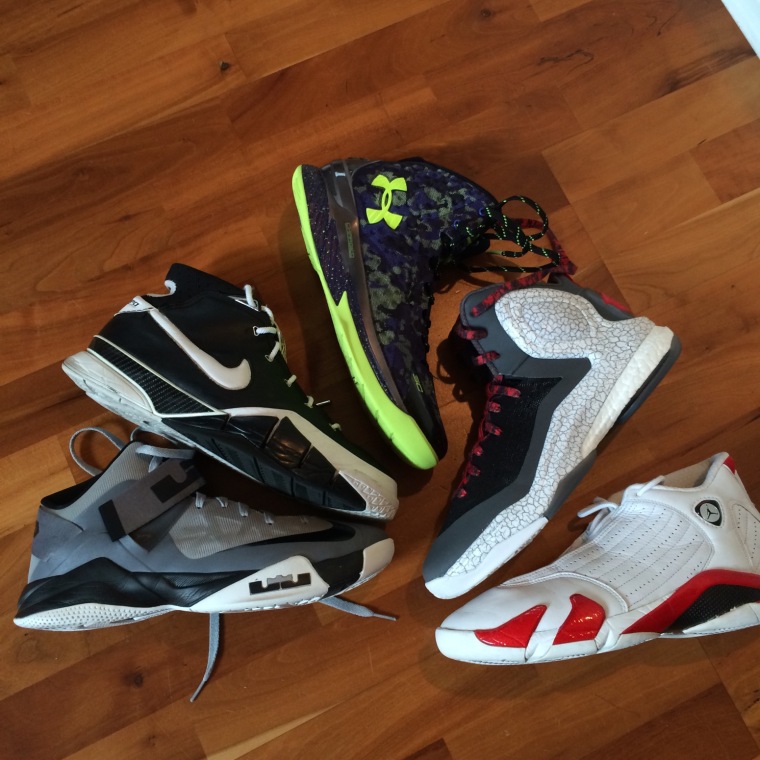 I just realized I never wrote about myself so here goes:

I’m pretty sure I’m similar to 95% of the Asian players out there plus or minus a a few inches and pounds.

Taiwanese American (shout out to jlin!)

I like to do everything but look to get everyone involved first, score second although I get yelled at by teammates for not shooting enough. JKidd changed my whole outlook on the game. I used to be a scorer first but then I saw how Kidd changed thegame  without trying to score. I can shoot, put it on the floor and penetrate depending on what we need. I pride myself on defense and effort and doing the dirty work now that I’m older as I realize I don’t need to score to be effective especially when we have other great scorers.

In high school I had to to choose between playing basketball and tennis since tennis is year round so I chose tennis. Played a semester of college tennis but couldn’t balance academics and tennis. If you really want to get quicker on a basketball court, go play tennis: it is basically a bunch of wind sprints/ horses, quick explosive changes of direction that requires  fantastic footwork. If I had never played tennis, I’d never be the player I am now or have the longetivity.

Picked up golf senior year of college and loved it ever since and am currently just under a 4.5 handicap.  I’ve learned so much from the game of golf and have learned how to expand that discipline and practice into basketball. I hope to have time to share some of what I’ve learned from golf.

What I look for in a shoe

I try to be as objective as possible but for me and my game, here is what I look for in order of importance.

First and foremost, far and away the most important aspect is traction. No point in playing in a show with poor traction since you’re just wasting energy scampering to recover and  trying to stay upright.

Like traction, nothing is more frustrating that fighting your shoe or worrying about it sliding around especially on cuts and hard stops.  Heel fit is the most important because if you’re heel is slipping or moving side to side you’re prone to turning it (and it awkward when you make a move and your shoe lags behind). Side to side movement is ok depending kb how you play but as a guy that cuts hard and prides himself on defense,I look for zero side to side movement.  Some players just run forward with little planting so they seem to not notice side to side slippage or pinching from drop in insoles.

As I stated earlier, coming from a tennis background, I plant and cut hard so my foot needs a lot of support/containment. Most woven uppers don’t work for me unless they have a footstay since my foot will slide out. I don’t mind stiffer uppers if they work for me.

Usually these go hand and hand but an unstable shoe can have great support and vice versa. Given the choice I’ll take the shoe with great stability and sub par support since I can trust the stable shoe won’t turn over while an unstable shoe has to rely on the support to save my ankles.

I could care less about these two categories so that’s why I rarely harp on them unless I’m spending a lot of money for them and the quality is just crappy. I’m not playing outdoors in the Texas heat so my feet are fine indoors and if I were, they would melt anyways in 100+ temps anyways.

I don’t have a yearly top five just the five I rotate in and out depending on how I feel. Here is my current five in order or of preference today.

I wasn’t that keen on this shoe until I put it into play during a tournament. Does everything well

Another do everything shoe just a little less restrictive than the Rose 5.  Curry One plays the same one but cushioning is firmer

This was my goto before the Rose 5 and Clutchfit came out. One of the last Nike shoes to have real Zoom Air in the heel and forefoot. Excellent traction, support, fit and containment.. And durable too. I discovered these thanks to Nightwing back in 2012. 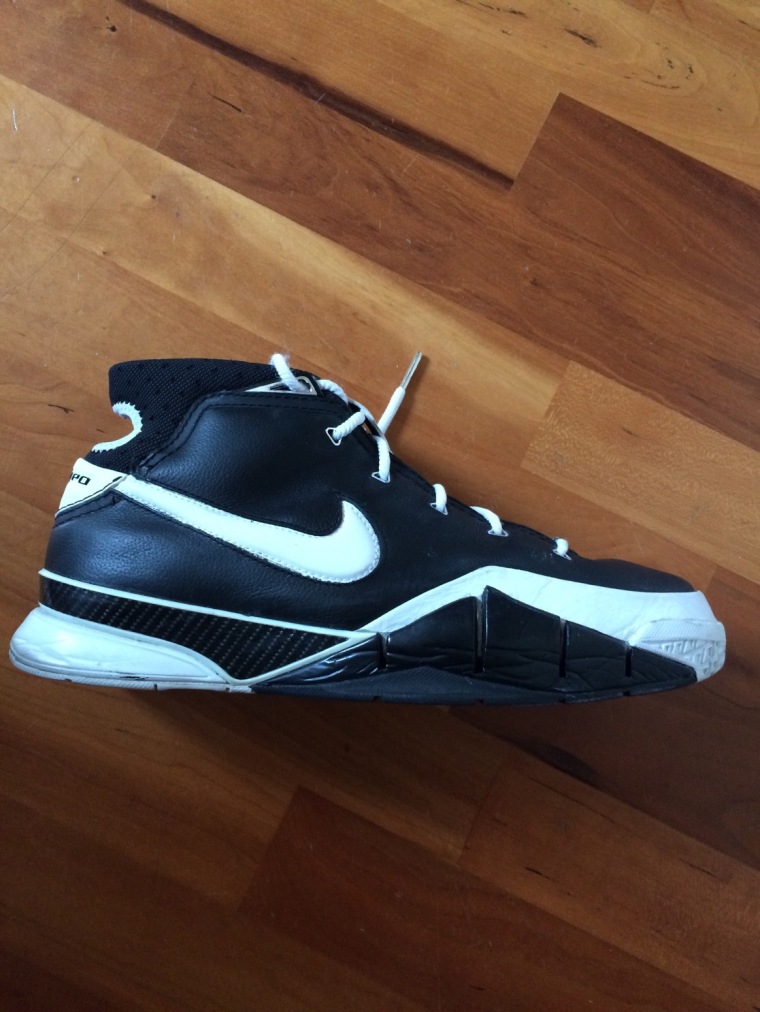 ﻿﻿This was goto prior to the Zoom Solider VI. One of the best traction set ups ever. Doesn’t matter if the floor is dusty or clean it just works. Cushioning is actually very plush compared to today’s Kobes.

I’d have to say this shoe is what made me hooked on high performance bball shoes. I played around in Adidas running shoes in college but after I tried these, I noticed that there wasn’t a subsititite for perfection. Only reason these don’t get into the action these days is because they won’t last and will fall apart due to age. Another combination of perfect traction, fit, support and containment.  Please notice I said original Aj xiv bc the retros are just garbage. They don’t fit the same or feel the same and really just for collecting purposes.

I hope this little piece helps shed some light on my reviews. I definitely do not fit the mold, game, build or color for that matter of a lot of the reviewers out there. One thing you’ll notice is that the shoes I really like can do everything well, just like the way I approach the game.