Marketed as the last Air Jordan to feature Roman numerals, the AJ XX3 was designed by Tinker Hatfield to celebrate an iconic shoe..of course Jordan Brand decided to bring back the Roman Numberals with the XX8 after sales slacked off for a few years.
The XX3 really was and is a beautiful well crafted shoe but how does it perform on court ?

Yay, the beginning of story telling!

The traction pattern is in the shape of a fingerprint..since Mj left his fingerprints on the game, duh.

It looks like it would perform is multi directional and it did well on semi dusty and clean floors. Super dusty floors it didn’t so hot.  The rubber is isn’t super soft and the fingerprint itself has very flat wide edges but it works. The design reminds me of the Kobe IX but the Kobe IX set up has very pliable rubber and very thin edges which is probably why it works better than the XX3

What’s with design on the midsole you ask?
Tinker designed the midsole as such to give the shoe a more predictable deformation pattern . Why ? I don’t know but it doesn’t do anything but make the whole shoe play stiffer. In all honesty, I’m sure it is just for looks.

The XX3 features full length Zoom but you definitely can’t feel it in 3/4 of the shoe. Zoom in the heel is the biggest victim of the shattered look design because the heel can’t compress as  much as it normally would. Very similar to the “clips” found on the KD 8 but much stiffer since it runs the entire half of the shoe. Forefoot Zoom is good and I could feel some nice responsiveness. However the hardness of the heel up to the forefoot just took away from the entire shoe since it runs from heel to forefoot. The result is a very clunky feeling.

I bought my normal 10.5 back then and these fit well giving me a little less than a finger width at the toe.  I tried on an 11 recently and could easily fit those as well. If you’re considering buying these I suggest true to size or half size down from newer shoes since I can still fit the 10.5.

No heel slip front to back and no movement side to side. However I had some serious rubbing on my pinky toes due to hard spots at the forefoot due to the “clips”. Even just wearing them casually would cause my pinky toe to rub.

The XX3 was one of the first Jordans I remember featuring the dog bone in the heel and it worked well. 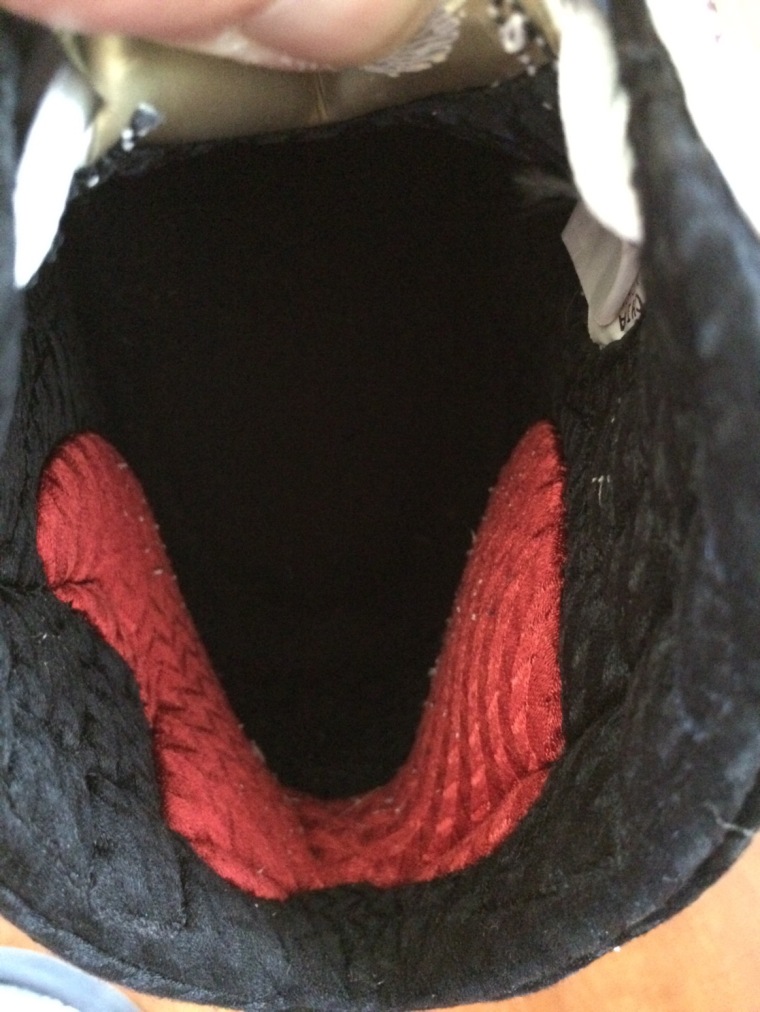 The interior of the shoe is sparse and I guess that has to do with influence of minimizing materials and weight. I never got a cozy feeling wearing these since there isn’t much padding other than the heel collar (which isn’t very thick either). It doesn’t hug the foot like newer shoes do but overall fit is good. No heel slip or movement side to side .

Since the cushioning is firm and the outsole is nice and flat, the shoe is very stable. No major support other than the fit and internal heel counter. I will say that the midsole design really contributed to making the shoe stable as it easily passed my heel test.

There is also an outrigger of sorts at the forefoot 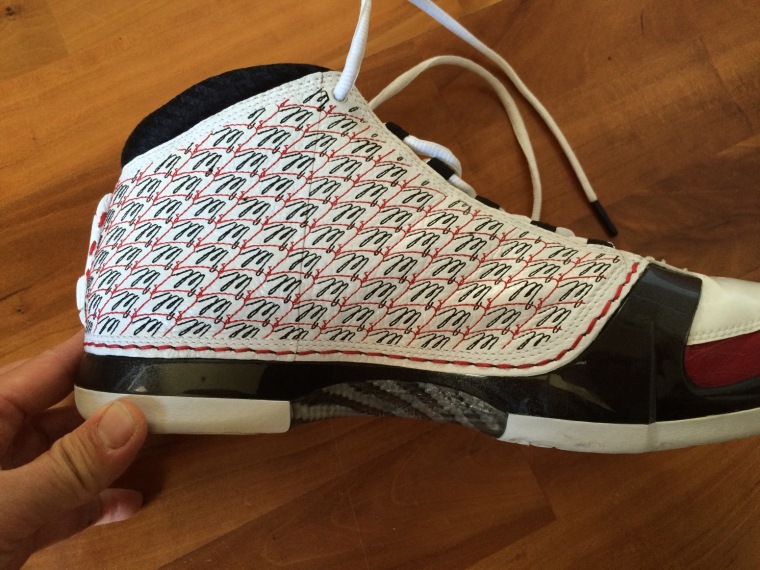 and the huge carbon fiber shank. 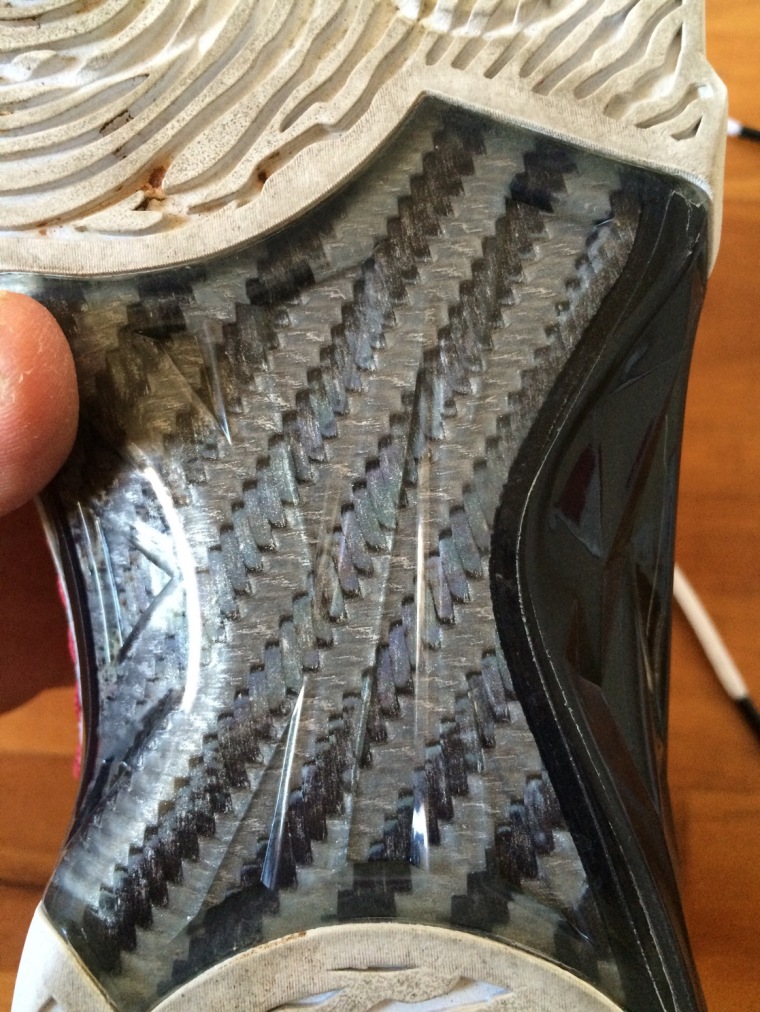 After all is said and done , I really felt like JB made these too stable and clunky. All of the weight of the shoe feels like it is underfoot so it feels and plays very heavy, almost like a brick tied under the shoe. In other words, it is very unbalanced. Take away a few of the protective measures, balance out the shoe and the XX3 probably  would have been much more enjoyable to wear.

Containment is excellent in the XX3 due to these bad boys. I don’t know what JB calls it  but I’ll call them forefoot clips? A little overkill in my opinion and they irritated my pinky toes the entire time but they work in keeping the foot in place on hard cuts.

Conclusion
One of the best looking Jordans in the post Bulls era, these hold a special place in collectors’ hearts but shouldn’t be considered anything special on court. Firm, unresponsive cushioning really left me  mdisappointed while playing in this shoe. The AJ XX3 is just one if those shoes that looks better on the wall than on my feet. I will say that the build quality and materials are incredible . 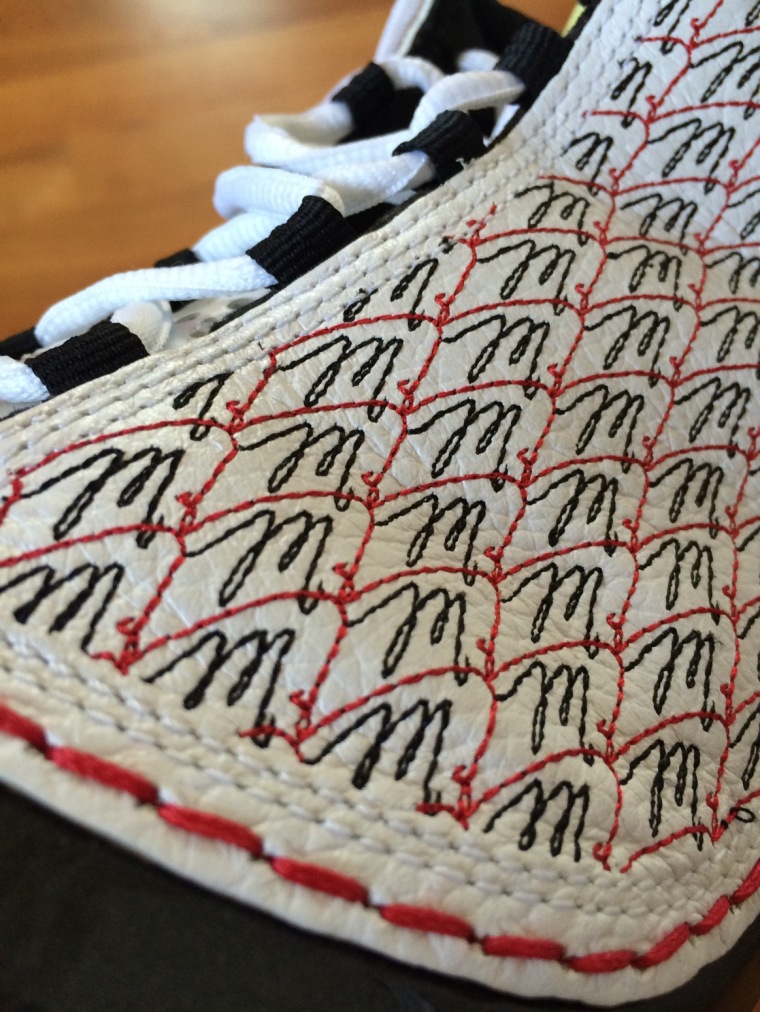 The excess leather on the heel or fish tail as I like to call it, is supposed to exude high end leather craftsmanship…if you say so JB 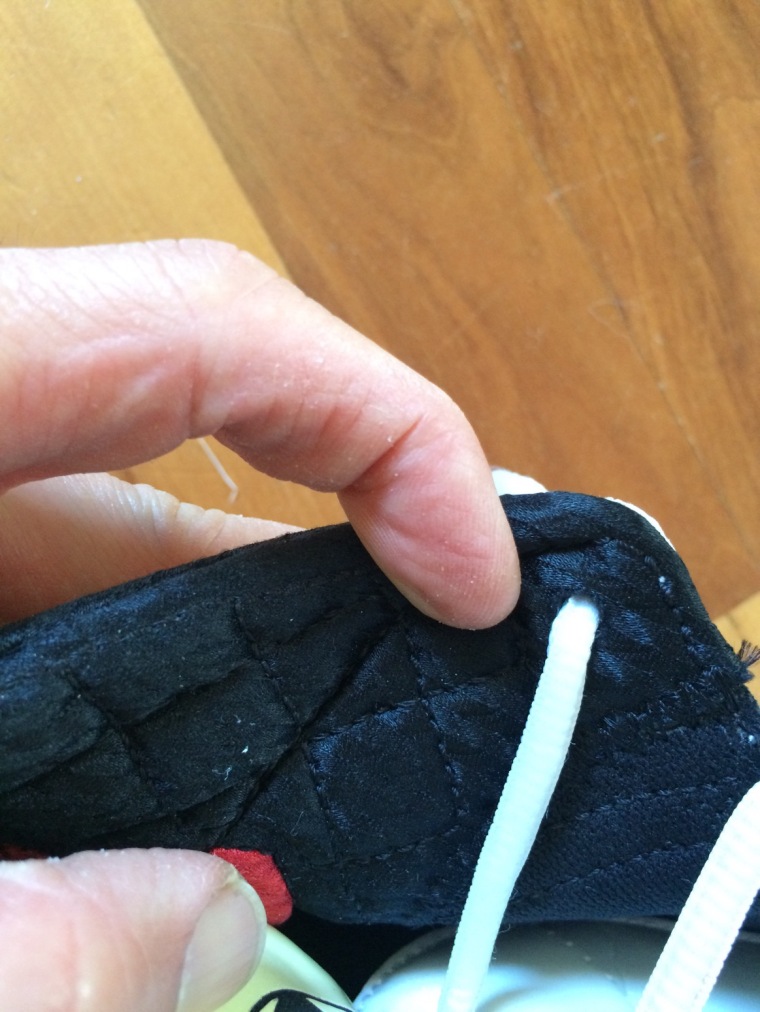 I doubt we will see this high quality leather and build like this from Jordan Brand again given their penchant for maximizing profit nowadays and use of synthetic materials. Closest thing to this type of look and feel would be Brandblack’s upcoming JC3 which looks amazing from the pictures.  At least Jordan Brand is more focused on creating better performance shoes nowadays but it would be nice if they could blend form and function like the used to.