Does the NBA use the same ball we can buy off the shelf?

I’ve read mixed messages online about whether or not the ball the NBA uses is actually the same as the retail ball so I’ve decided that I’m going to settle the matter once and for all.

I just obtained this game used ball that has touched the hands of all stars and hall of famers this past NBA season. I decided not to show what team it is from just in case I get someone in trouble but I assure you the team name ends with an “S”

I have attended a few shoot arounds and training camps in recent years so I’ve gotten a chance to see the balls first hand and initially I thought they were totally different. The first and last NBA leather game ball I purchased was in 2006 when the NBA planned on switching to the Synthetic Leather ball and the balls I have handled (insert joke) during camp felt a lot different to me. 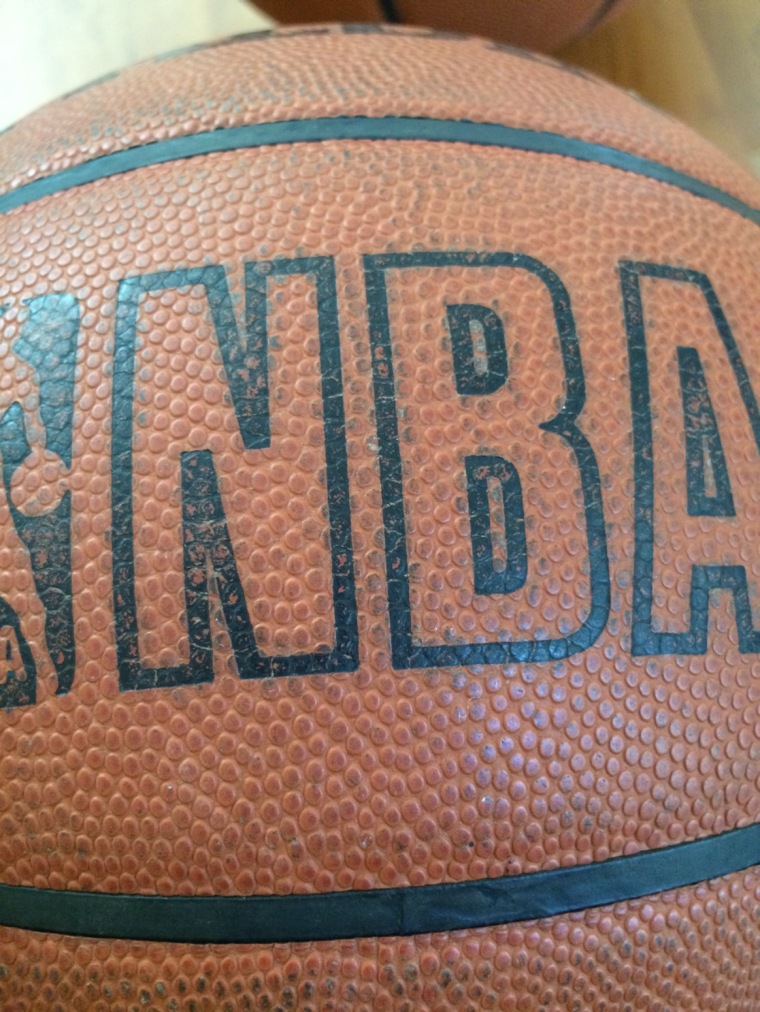 Notice how slick and flat the pebbling is on the leather.

During the last camp I attended, the balls were brand new and I immediately noticed these differences

So after that experience, I thought for certain that the balls were different than the retail ball I had purchased.

However, I looked at some pictures online of the current retail NBA game balls and they looked similar to the ones I had seen at training camp so I bought one off Amazon to see for myself

Here is a shot of a brand new retail ball

After I received the retail ball from Amazon I realized that the ball is the same as the ball the NBA uses. During the season, after tens of thousands of shots, the ball wears down and looks and feels like my 2006 leather ball.

Here is what a full season of practices, 82 games plus a few rounds of playoffs makes the ball above look like . 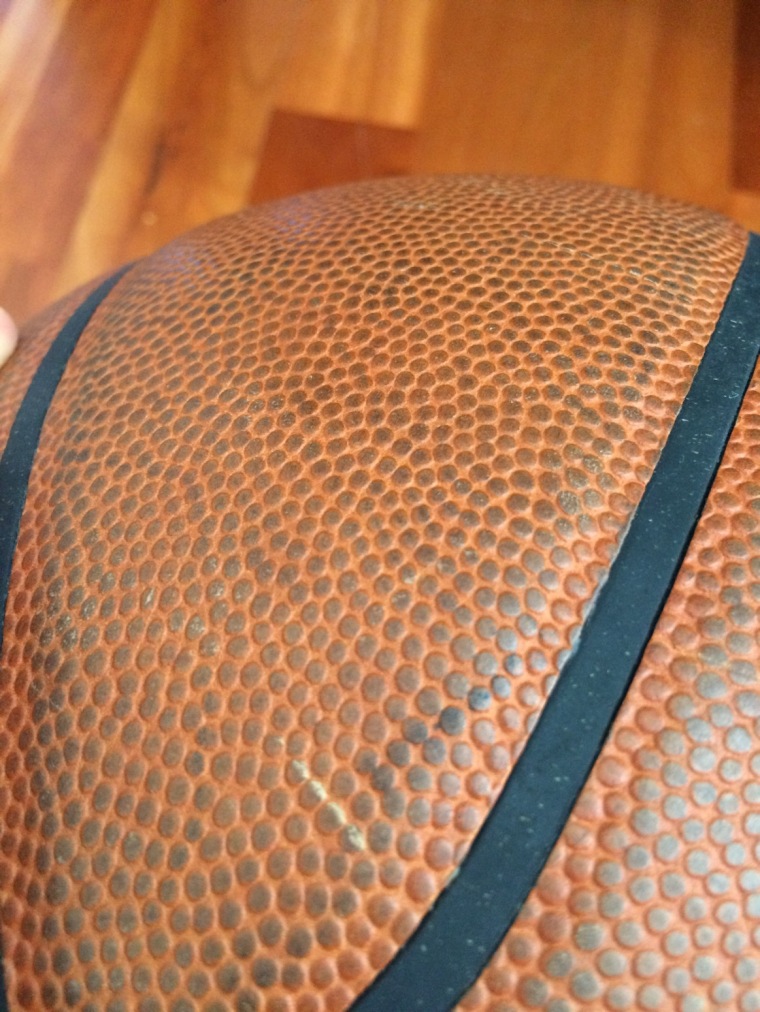 I’m not sure when Spalding changed the leather on the game ball but at the end of the day, or season if you will, it ends up with the same look and feel as the 2006 leather ball I have.

Should you go out and buy the Official Game Ball just because the pros use it ? Probably not because the channels aren’t very wide, the cushioning behind the panels is almost non existent and it takes a long time to break in especially when nobody wants to play with the unbroken in leather ball when a plush, easy to shoot Evo is laying around. Even NBA rookie Shabazz Napier said the biggest adjustment going from college to the NBA was the ball.

That being said, nothing beats the smell and feel of genuine leather.

29 Comment on “Does the NBA use the same ball we can buy off the shelf?”