The apocalypse is here: The Curry One MVP Fiasco can be solved with a Simple Solution

What a messy day for Under Armour Basketball. I’m happy for them but at the same time disappointed. 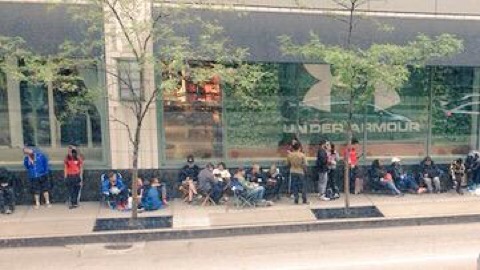 Campers outside a UA store ?! Photo courtesy of UA

Hopped on my computer and phone today to get the Curry One MVP at 8:55 AM Central Time and to my surprise they were up on UA.com about one minute later but couldn’t add them to the cart. Once 9:00 hit I was able to add them but with some lag as they didn’t actually show they were added until about 9:03 and it showed I had 4 pair since I kept hitting add to cart.  I got the check out screen and got this 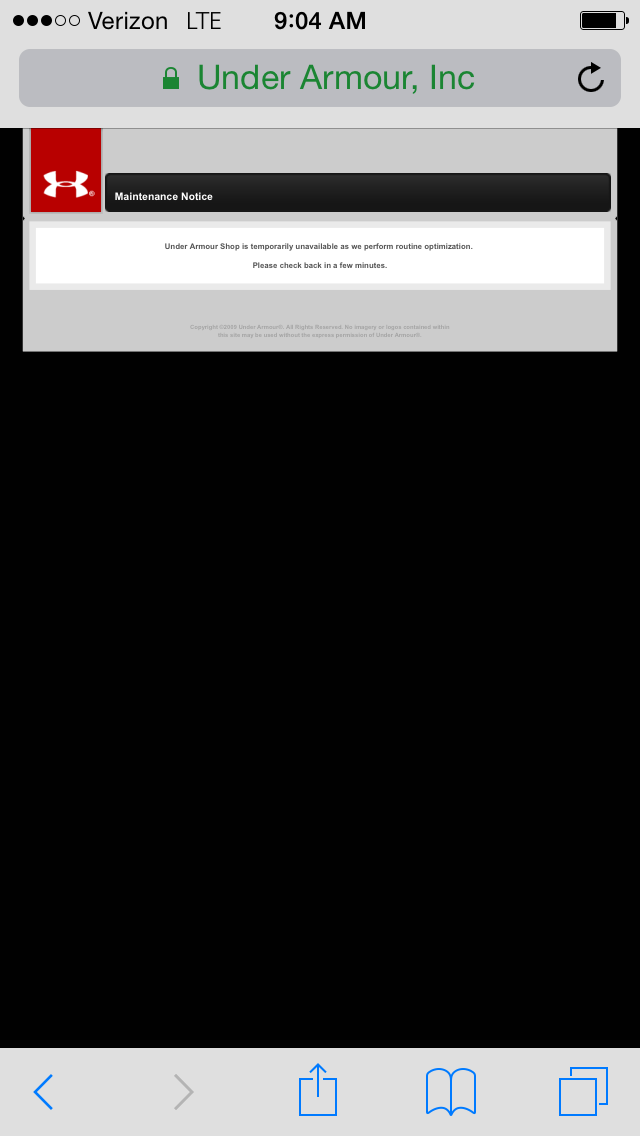 Went back refreshed and the MVPs were off the page.. Then back on with a full size run but then off again then back on again. My cart kept saying I had four pair so tried checking out after refreshes and still got the maintenance error.

While I waited for UA to work, I went to Finishline and got to the checkout screen and hit place order and got an error as well. Typical Finishline

Back to the UA site

I could now get to the checkout page but couldn’t actually pay then I’d get maintenance problems again.

I Hit Twitter and saw that UA stated there was a maintenance problem and they would fix the issue so everyone could check out . Here is a tweet at 10:23 cst 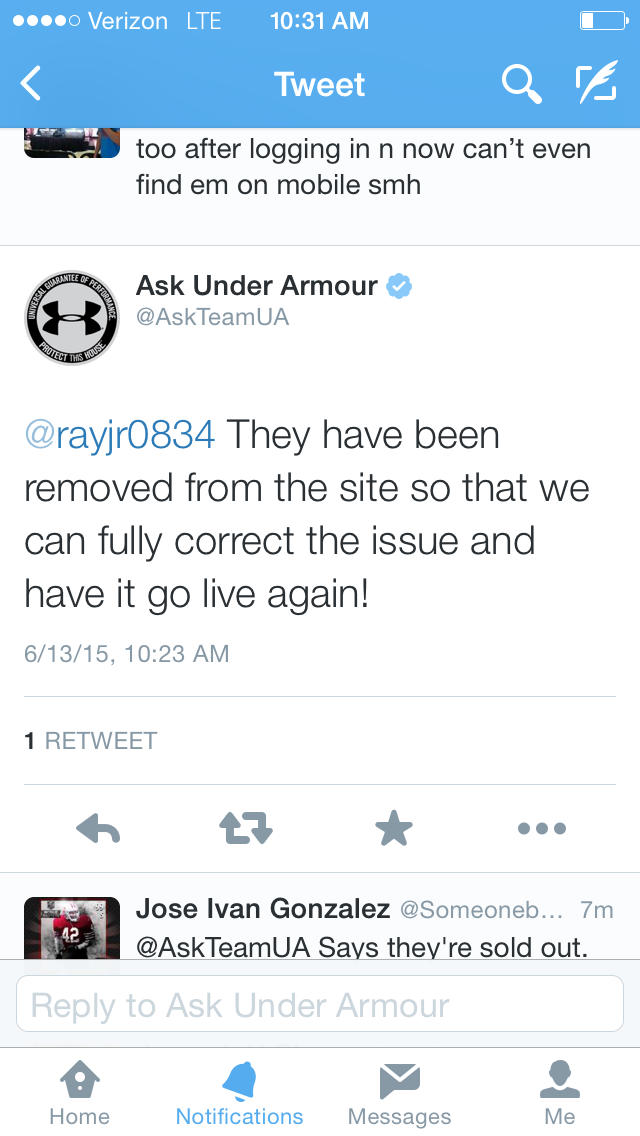 I figured I was still good to go since nobody could check out . Did I mention I tried calling UA and the phone lines were down ?!

Then my cart went empty and I saw on Twitter that they were sold out and weren’t fixing this issue after all. I literally refreshed for two hours straight trying to get these shoes. Even had my wife do it at the same time. Sigh

I’m not totally sad I didn’t get them bc I didn’t love the colorway itself but the whole crashed website surprised me because I’ve never had an issue getting any UA / Curry shoe, not even the Dubnation which I love to death. I actually checked out on the UA site in under a minute.

Keep in mind these were released only a few weeks earlier.

With  GSW and Curry playing on the big stage UA’s basketball brand has really been put in the spotlight. I mean you can really see the UA logo on Steph’s shoes especially the Black Gold 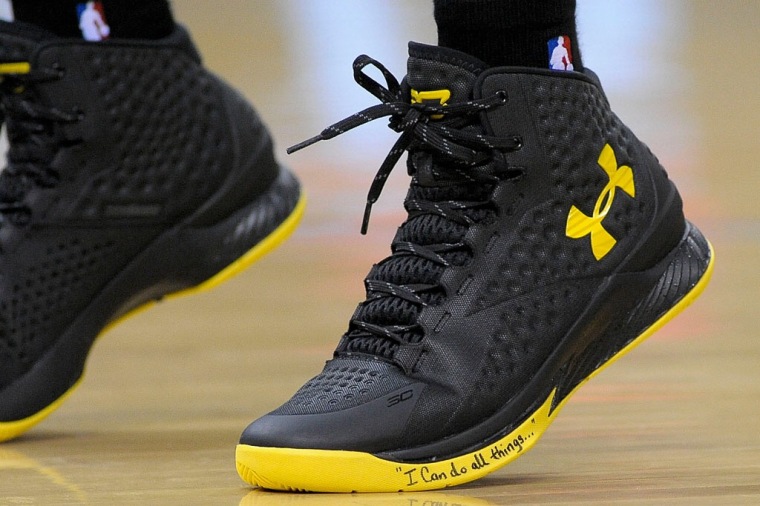 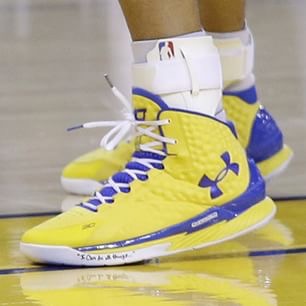 Those non sneakerhead viewers see what the MVP is wearing while shoe heads are clamoring to get a piece of a fresh new sneaker salesman.  Oh and resellers of course as well. Look at these prices 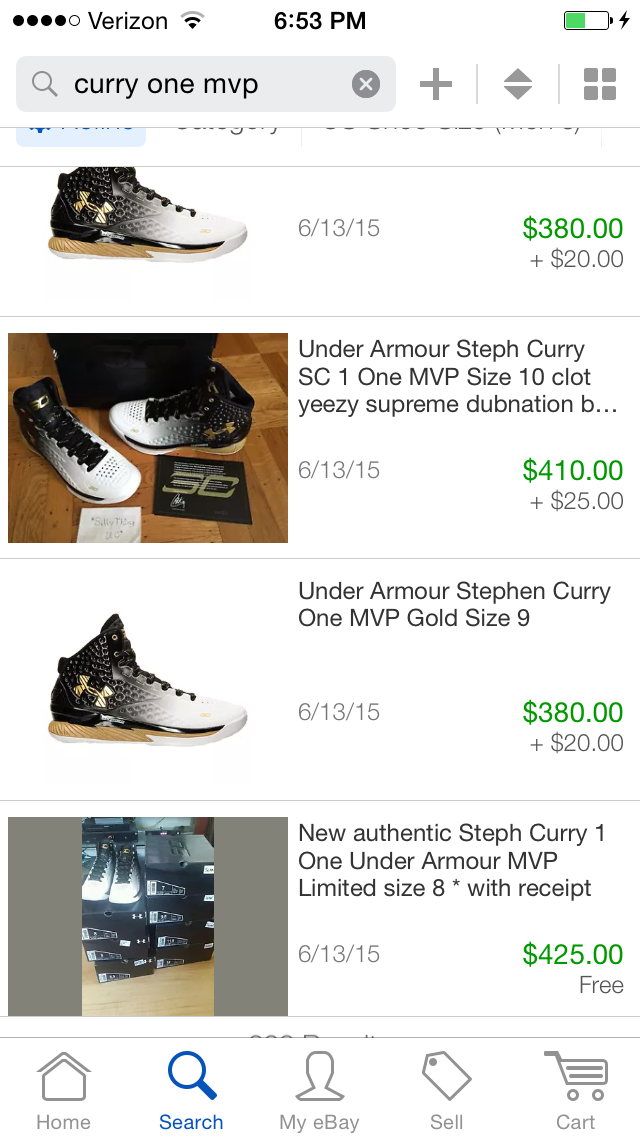 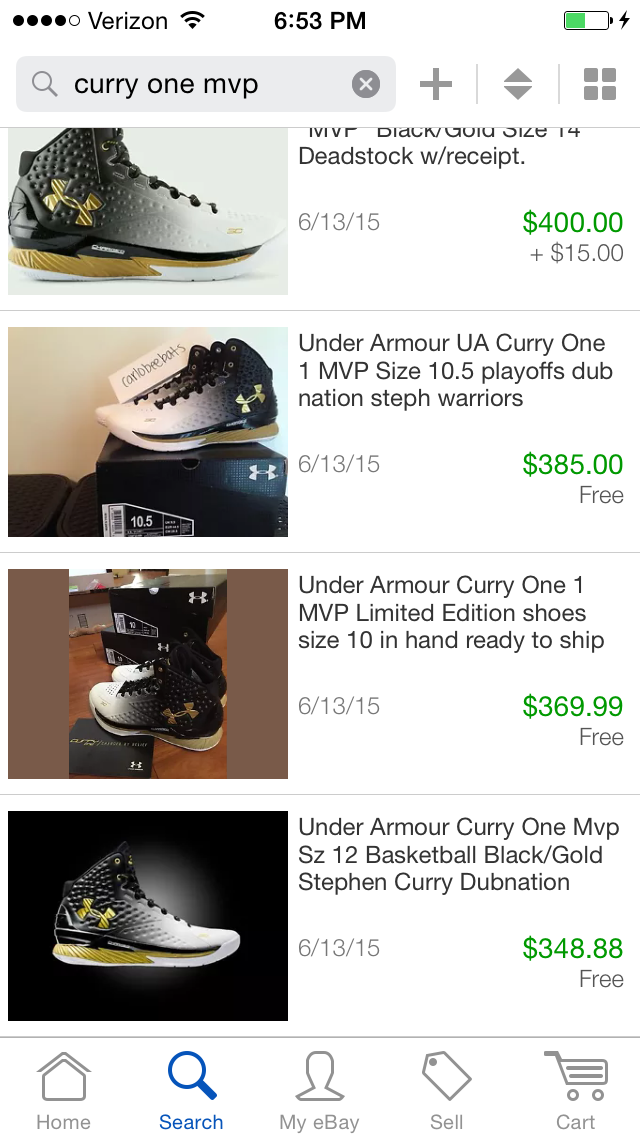 I can’t think of a Jordan retro that sells for triple the price the same day can you ? 20 to 30% is about normal for an Aj retro sellout and about 75 to 100% for Aj XI Christmas releases. Granted Jordan brand probably makes and sells twenty times as many shoes but It just reflects the appeal Curry has to the masses and his fans.

It’s been amazing watching UA shoes go from hitting Marshall’s and Ross fro $29.99 to being sold out in five minutes and crashing a website in a matter of three years by signing one of the most entertaining and amazing players in years.  I don’t think UA was ready for the web traffic at all and thus the total cluster fk mess they made on this release. I can almost guarantee they will ready next time though as they start increasing production numbers and server capacity.  I really respect UA for the chances they took on Curry and Jordan Spieth (masters champ for those not in the know) and it’s awesome to see it payoff. I feel like UA success is mine as well as I’ve been on the UA boat since inception but I know I’ll miss the days that copping some Curry’s was easy as pie.

My collection pre Curry One 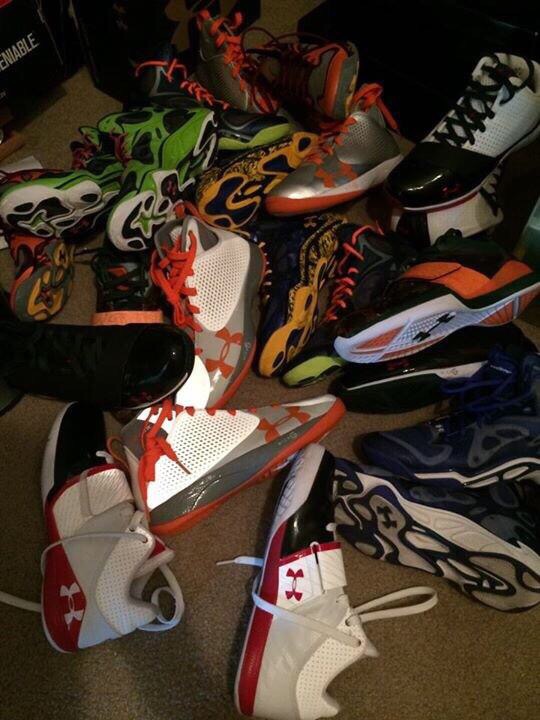 Post Curry and Clutchfit Drive.. Well half of them at least 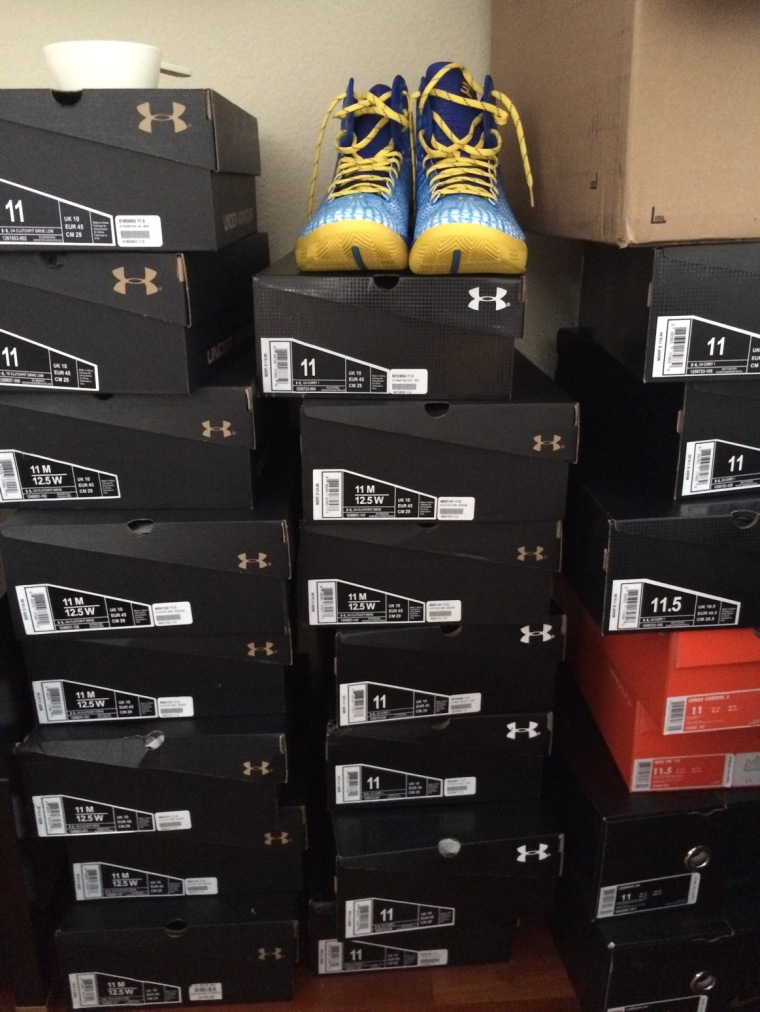 The solution is easy:

I understand the marketing effect of limited editions but for a company trying to grab market share why not make more ? Who cares if everyone under the sun has a pair, isn’t that the point of grabbing market share? This helps displace Nike and Adidas off the court and put UA on the court. I always get asked about my UA shoes during pick up so imagine if other people were wearing them? It’s like having sales reps on the floor. Have the consumer spend that $120 on UA and not the other brands is how they can capture more consumers and increasing brand awareness. I almost bought the LBj Xii Cleveland colorway since I didn’t get the Curry MVP but didn’t because I didn’t want to jinx GSW but had I spent the $120 on the Curry, it wouldn’t have even crossed my mind.

Nike and Jordan are masters of the limited release and can do so since they command 96% of the market .  In general the Curry One has been easy to get and I’ve actually seen them on the court twice in the past few months and this is in central Texas not the West coast. If Curry is the antithesis to Lebron, UA should do the same and be the antithesis of Nike; make more shoes and let everyone revel in the success of Curry and UA will have some very loyal and happy customers.

Off my soap box now…

12 Comment on “The apocalypse is here: The Curry One MVP Fiasco can be solved with a Simple Solution ”