GOT BALLS? A rundown of some of the most popular indoor basketballs 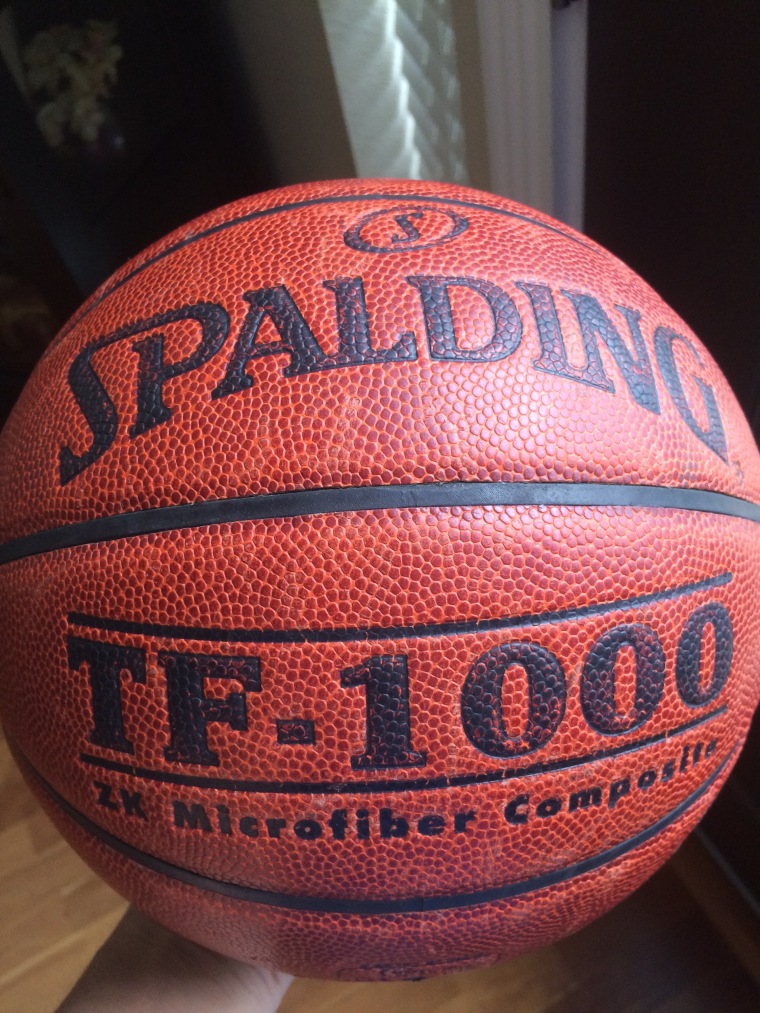 Everyone has probably played with this ball at one point in their lives and for good reason. One of the best balls ever created. Absorbs moisture quickly, consistent bounce, and perfect amount of cushioning to the ball. Makes handling and shooting the ball a breeze due the wider channels. Unfortunately, Spalding changed their formula and now the TF has a more rubbery feel than leather feel. Still a very good ball with the change but feels a lot cheaper.

In my opinion this is Wilson’s best ball even though everyone seems to think the Evolution is a better ball for some reason. The solutions ball absorbs moisture even better than the TF 1000 and has a slightly more rubbery feel than the TF but it doesn’t feel like the new TF. Consistent off the dribble and very well made (it appears almost seamless). Hard to find in stores bc most stores only stock the Evolution but for around 41 to 55 dollars you can find them online at Eastbay and Walmart.com. Wide channeled so very easy to control.

I love this ball. I grew up playing with this ball in summer leagues. The older the ball gets, the better it gets. Even when the leather turned black as night and got heavier from years of dirt and sweat it still felt great. I bring this ball all the time to the gym but nobody wants to play with it bc it feels hard as a rock since there is no cushioning to the leather panels and it feels slicker than the new synthetics. The channels are not wide or deep like the balls mentioned above and that makes handling and shooting a little trickier.

NOTE I do want to note that the ball the NBA uses IS NOT the same as this ball even though the market it as the same ball. I have had the chance to see and play with an actual game ball and the leather is granier /rougher and the panels have more cushioning to it. It is not as plush as a tf or evo by any means but at least there is some cushioning. 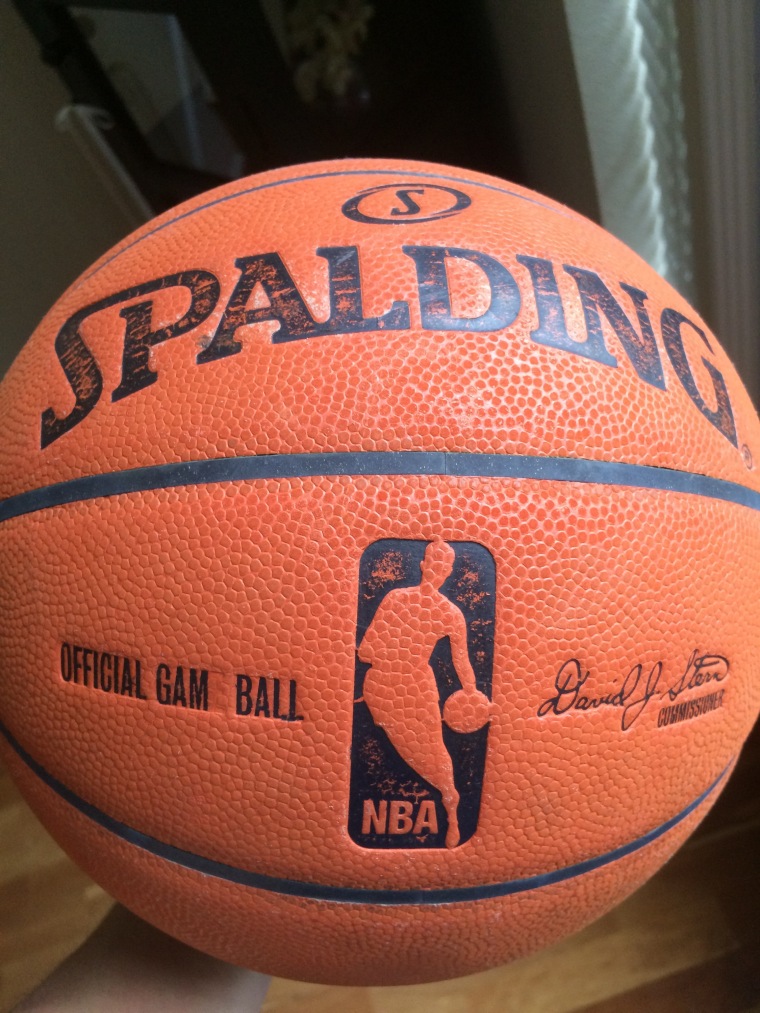 The NBA tried to replace the leather ball with this ball in 2006. Yes this is the $100 game ball. I can see why NBA players hated it so much bc it is the total opposite of the leather ball. Panels are heavily cushioned and the synthetic leather has no slickness to it. It feels a little rough the touch but thats bc it is so dry and absorbent. The ball is odd to play with bc the bounce is not that consistent. It feels like you have to pound the ball on the ground to make it bounce even though you really don’t have to. With the weird grip it doesn’t come of the hand the same as the other balls mentioned above. Definitely not worth the money although everyone wants to play with this ball when I bring it to the gym.

I do not like this ball bc I feel it is the Most over rated ball I’ve ever played with. It does feel great to the touch and the synthetic has a nice feel to it. Easy to pass and shoot with it due to the wide channels and design of the panels but that’s assuming you didn’t sweat on it. Very inconsistent at absorbing sweat. Sometimes you can sweat on it and its fine and sometimes a tiny droplet just makes the ball slip. I find the ball very inconsistent off the dribble as well. Sometimes it will just “die” as I’m dribbling and it just doesn’t bounce as high as it should.

Conclusion: Of all the balls listed I would buy the original tf1000. It may be a little pricey but it does everything well and is extremely consistent an durable . I’ve had mine for over 7 years and it looks and feels great still. However if your league/school uses the evolution by all means get the evolution  bc it is better to practice with the game ball than a better ball since your release will change based on how your fingers release the ball.  I have not tried the Under Armour 695 or Nike Elite but hope to in the near future.

47 Comment on “GOT BALLS? A rundown of some of the most popular indoor basketballs”