Since we’re talking about balls…

So I got a Wilson email about the Evo NXT and like the sucker I am, I saw only 100 were being sold so I jumped in and bought one. Ok I was going to buy one anyways because I was interested in the NXT when I first heard about it. As most of you know the og EVO is not my favorite ball to play (I like playing with my own balls?) but since it is on every court every league every day and night, I kinda have to use it and get used to it.

The good news is that this ball will be released in normal quantities in the future but when ? The other possible good news is that maybe Wilson will phase out the old one and the ball has NXT. I guess Nike and Wilson use the same nomenclature guys?

I like writing about balls because it doesn’t take me a long time to dissect one and there aren’t one thousand pieces of BS to sift through. This ball only really has a few things to talk about.

• Micro-Touch Cover – An extra layer of texture on the pebbled cover creates double-layered grip, and channels away moisture for ultimate control.

• Super Soft Core – extra cushioning allows your fingers to dig deeper into the surface for better control and a softer feel, helping every player find the shooters touch.

• Extended Range Tech – the super soft core construction redistributes the weight and balance of the ball making it easier to shoot from long range.

• Moisture Wicking System – the system minimizes moisture on the cover for better grip throughout the game. 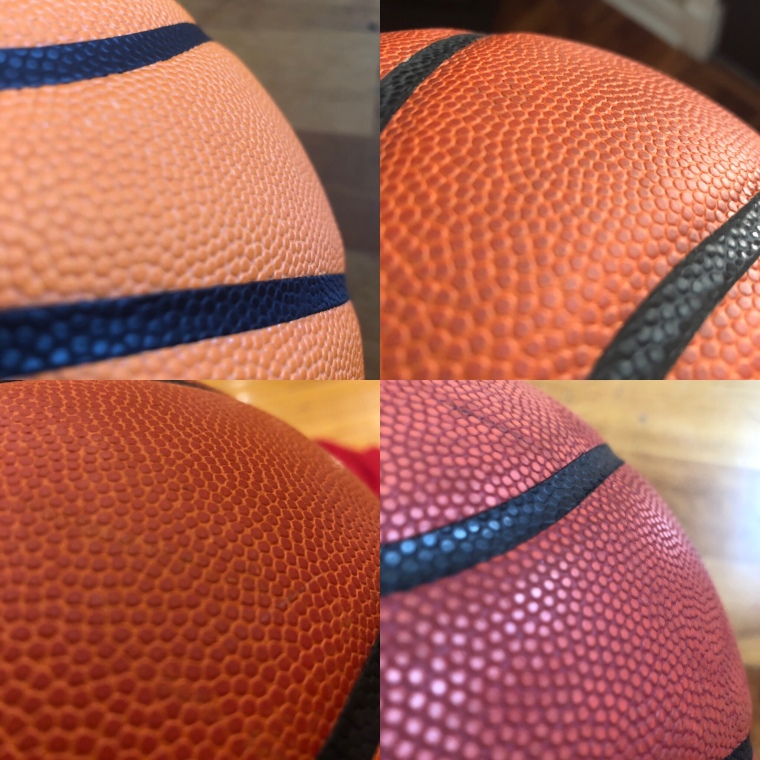 This section pretty much covers bullet points 1,2,4. As a fan of the NCAA solution ball and a non fan of the og Evo cover, this ball feels like a hybrid of the two which some will like and some will not.

The cover doesn’t feel as “leathery “ as the OG cover but doesn’t feel quite like the Solution either. I’ve been discussing balls with my friends and almost everyone who looks a solution turns it away because it looks cheap but when you play with it, namely shoot and dribble with you, you see why Lonzo had a lot of success with it. I think people will be that same way with the NXT. It is a very rubbery orange color versus the brownish synthetic leather of the OG and most any synthetic ball but man it handles and feels so controlled like the Solution. It does not feel like the OG EVO, The Rock or Baden Elite. I do think Wilson May have a Tf1000 legacy vs OG type of problem selling the public on a new and improved version of this ball.

Overall, if you like the feel of the OG Evo, you’ll probably find no need or want to change. If you want a little more moisture absorption and consistency you’ll like this cover. If you like the way the Solution plays but wish it had a little more padding, you’ll also really like the way this cover plays. Leather like look and feel does not equate to a better cover. If you want that type of cover stick with the OG, the Rock or Baden Elite.

All look and feel the same . Nice wide and deep channels deeper and wider than the EVO make this so easy to handle and shoot with. Have you ever shot with the Wave? It’s odd looking but has the Solution cover and those ripples on it make it easy to shoot with because you can just get that much more extra leverage all over the ball and not just within the channels. I think the wider channels just make this ball a breeze find your pocket and to shoot with.

The oddest claim on the NXT is the range tech where it “redistributes the weight and balance “. So yea about that .

A basketball is only a few millimeters thick so adjusting the weight around a millimeter or two isn’t going to make a world of difference and I tried “scientifically” testing this by just moving farther and farther back but alas my numbers were the same. Maybe the redistributed weight makes the ball feel light or or increases or decreases spin by half a revolution per minute but in reality you aren’t going to see a difference in your range..and if you do, your opponent has that same advantage so it’s truly a wash.

And sure enough it doesn’t weigh any different than any of my other balls (insert joke). I’ll give the ol’ scale a error margin of plus minus an ounce.

Extended range tech is bs but hey if everyone gets the same BS it doesn’t matter.

I sat here writing this review and said to myself why am I writing this ? Why do I write any review about anything ? Buying a better ball doesn’t help you put the ball in the basket any better and even if it did, you just gave your opponent the same advantage and that’s assuming the other team wants to use YOUR NXT ball. But after thinking about it, it’s not necessarily that a ball is better, but it’s about getting the most out of your dollar. And therin lies the crux of the review because this ball is currently $79 which is almost double (sometimes double when the OG is on sale). I got my TF1000 OG for $80 when Spaulding did a limited release a few years ago and everyone knows that’s my 🐐. All that being said, I think the NXT IS AN IMPROVEMENT OVER THE OG EVO. However, people are resistant to change and you may or may not see the NXT taking over the court. TF legacy anyone ? New Coke? 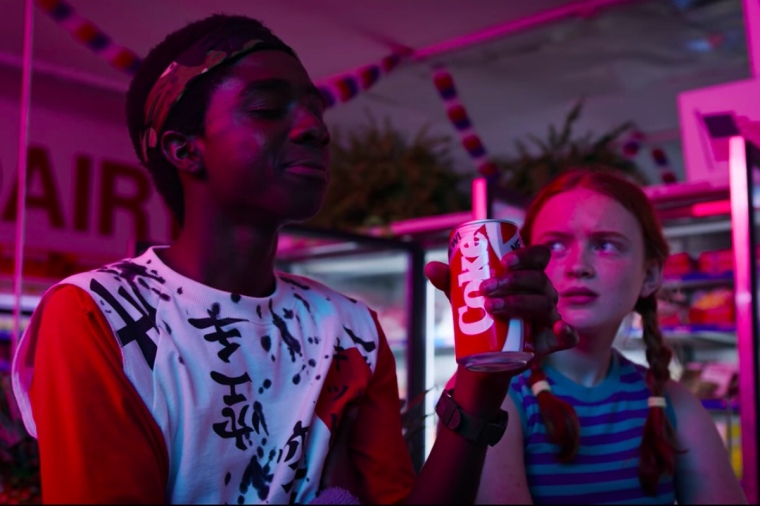 All that being said, I’m very pleased with the NXT and I’m a fickle mofo when it comes to my balls..err basketballs. After using this ball I really don’t have that fear of burning through my beloved TF 1000 stash which says a lot. I’d put this ball right behind the TF and right ahead of the Solution, the Rock and Baden Elite. Do I think $79 is worth it? Yes and no. If I’ve learned anything blogging, it’s that $79 retail isn’t what you have to pay unless you want to be first in line. Dick’s will undoubtedly get this ball and they have a sale pretty much every two weeks with almost no restrictions so 20% off takes this ball down into the $54 dollar range which is pretty much inline with the OG (except when it’s on sale around $35-40). If you can’t spring for that extra fifteen bucks, it’s okay just work with what you got or hit em in the nuts.

Glad to see Wilson got rid of the Wilson X and decided to refocus their efforts on true basketballs again. First team rating in the NXT, well done Wilson!!